Lim Bo Seng is a recognised war hero in Singapore. Born on 27 April 1909 in Fujian, China, Lim moved to Singapore in the 1920's. After the outbreak of the Sino-Japanese war in 1937, Lim became very actively involved in relief efforts and raising funds to support the resistance against the Japanese invasion. He was responsible for mobilising Malayan-Chinese students in Chongqing to join what later became Force 136, and for leading them in the training in India. This diary includes his operational notes when organising Force 136 in Calcutta. He was caught by the Japanese in Ipoh and died on 29 June 1944 in Batu Gajah Jail, Perak. Read more about Lim Bo Seng here 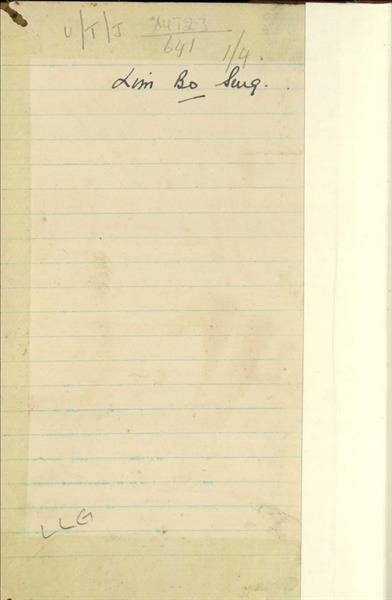 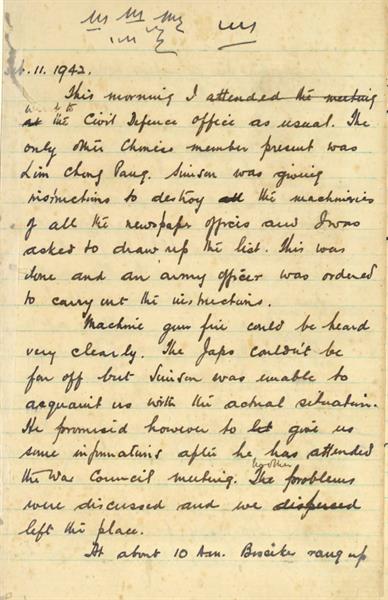 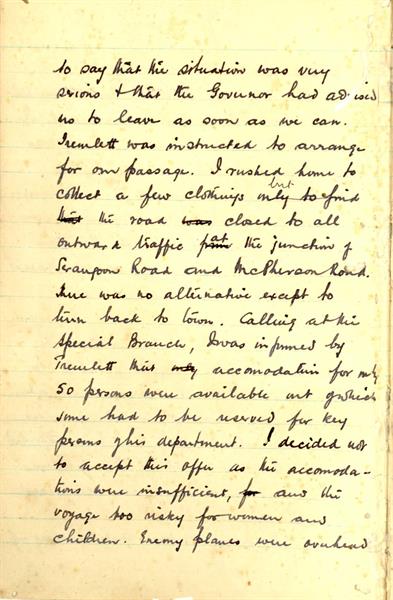 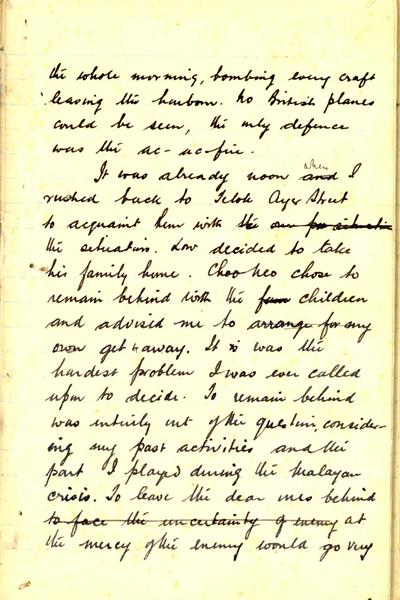 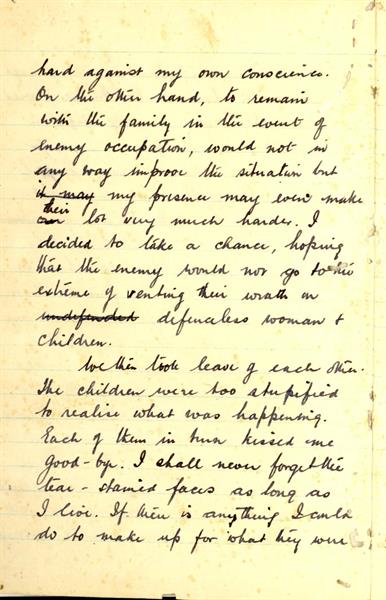 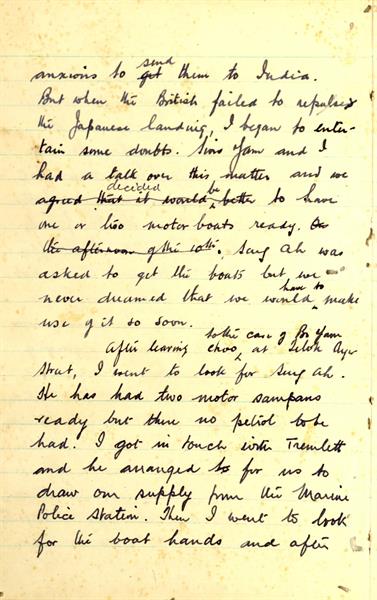 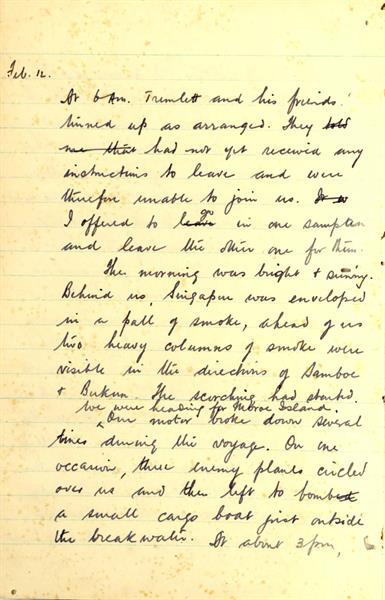 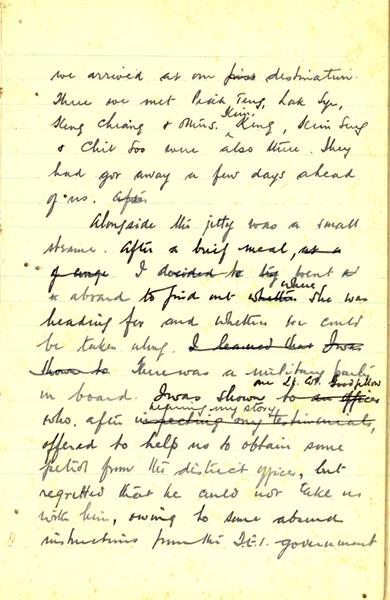 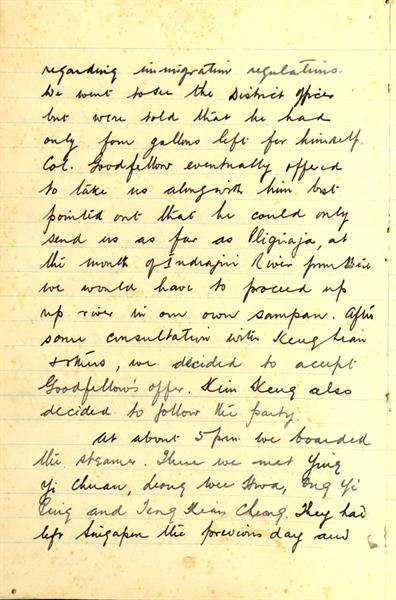 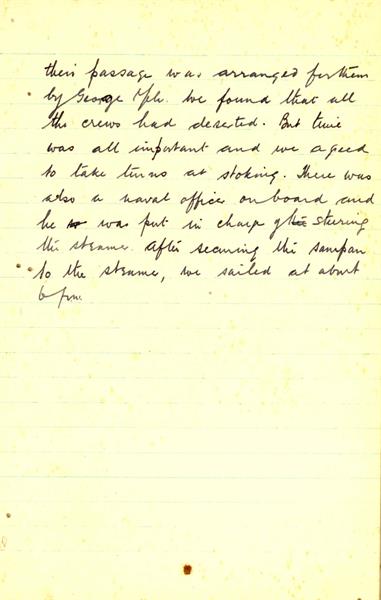