This volume contains letters from the Malay rulers addressed to the Governor of Penang, the Governor of the Straits Settlements and the Residents/ Resident Councillors of the Straits Settlements. It covers the period of Aug 1819 - Nov 1820. It contains the letter of Commissioners to Acheen (Raffles and Combs), giving suggestions to Syed Hussein's involvement in Acheen. 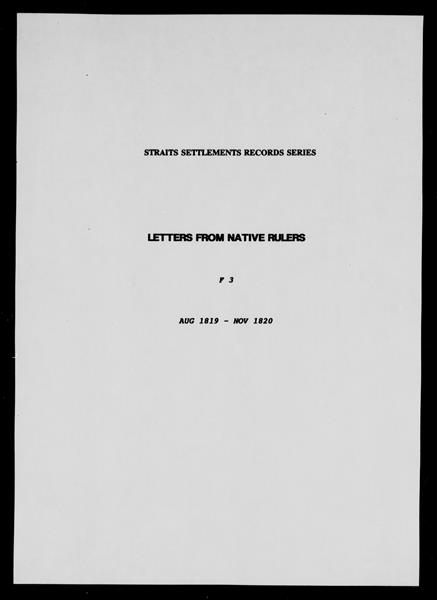 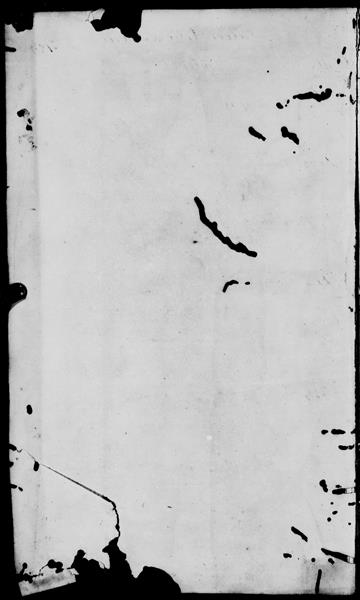 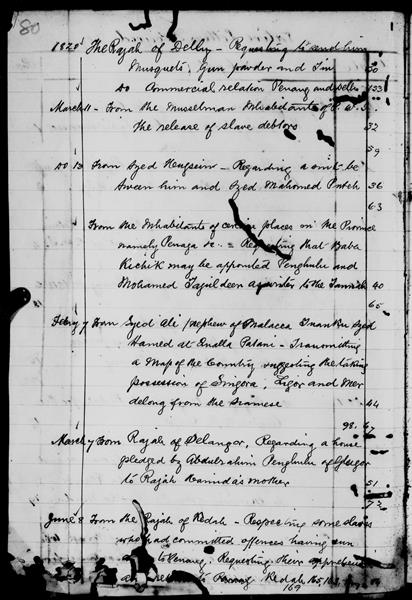 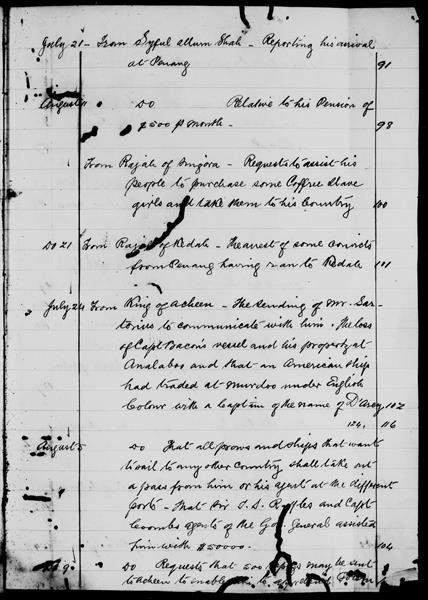 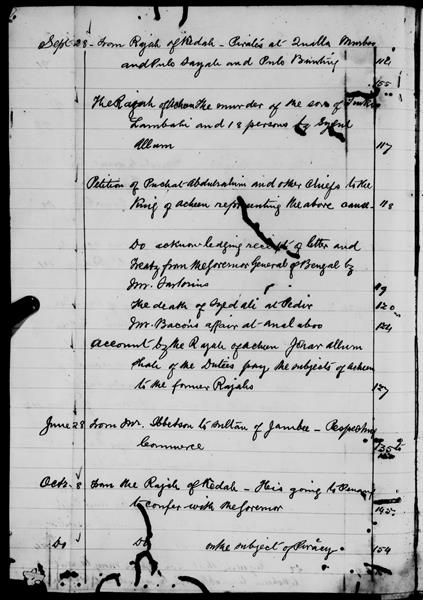 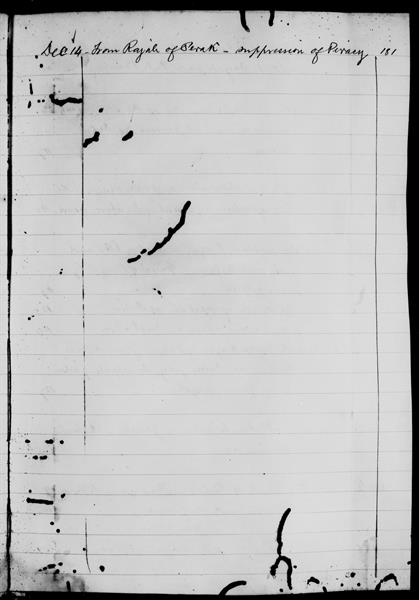 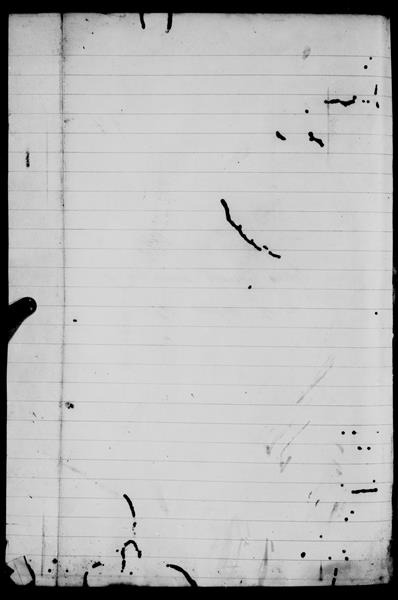 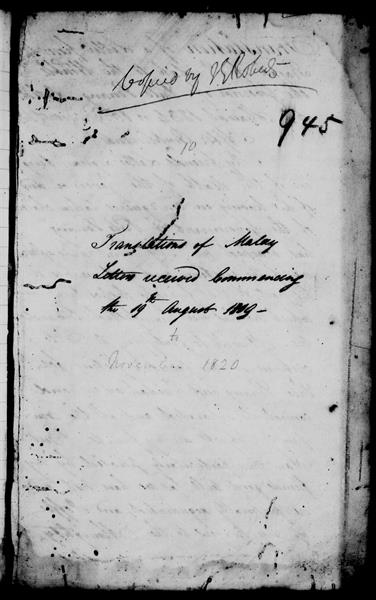 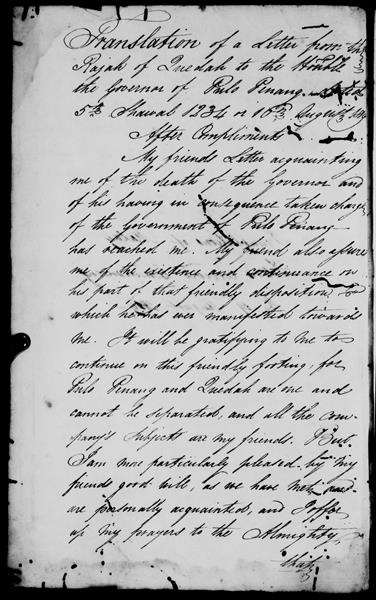 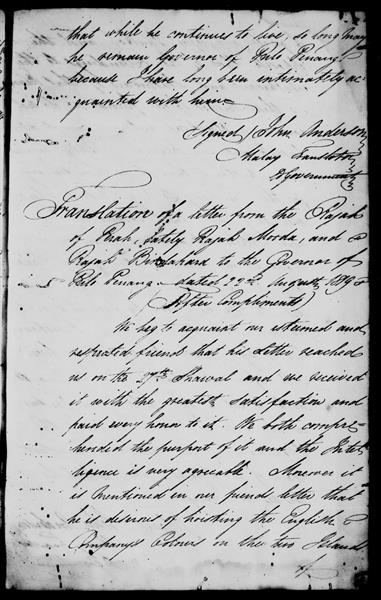