Penang became the Fourth Eastern presidency in 1805 under the direct control of the Governor General of India. A council was then appointed and inaugurated to advise the President on matters of importance. This volume contains information such as the appointment of Raffles as Acting Secretary, Penang and covers Sep 1805 to Sep 1806. 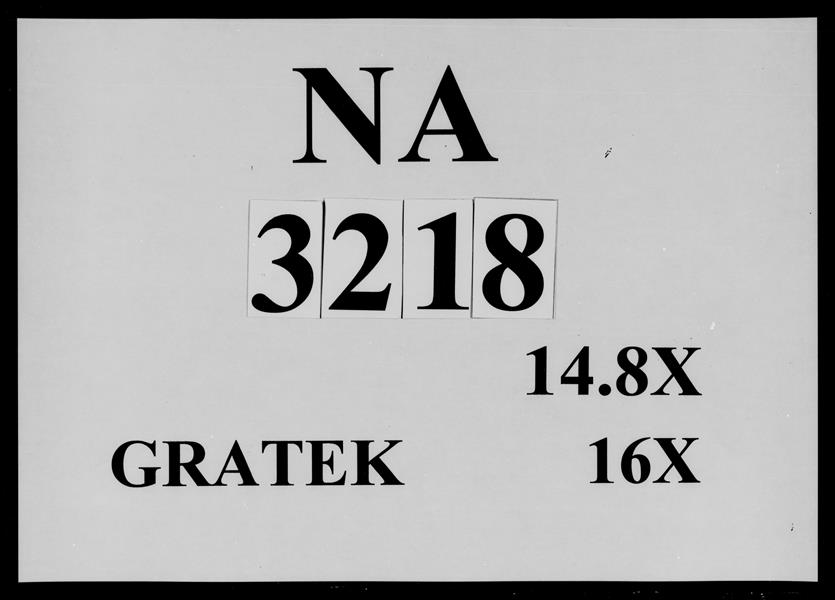 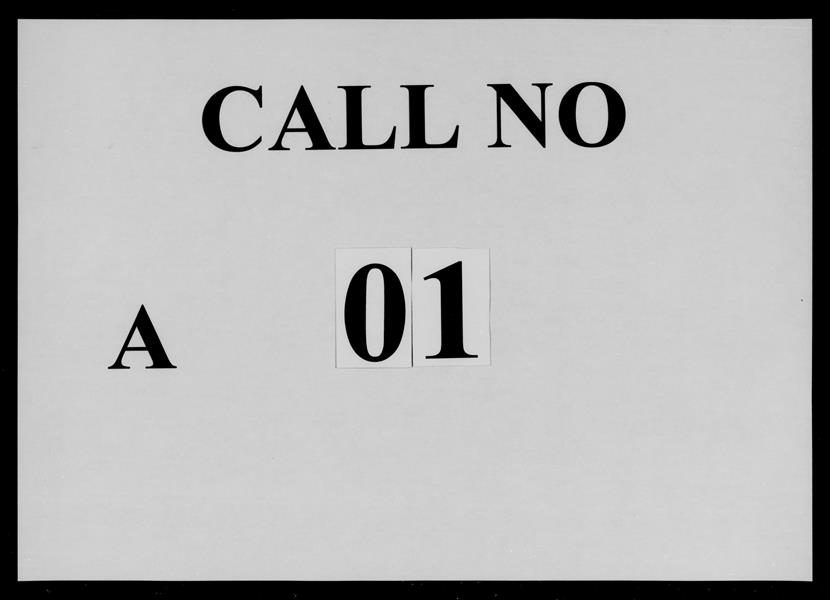 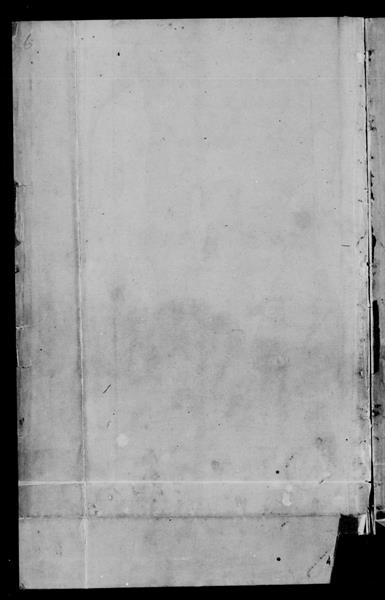 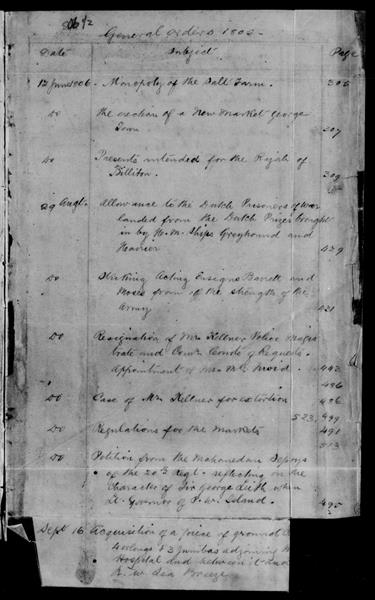 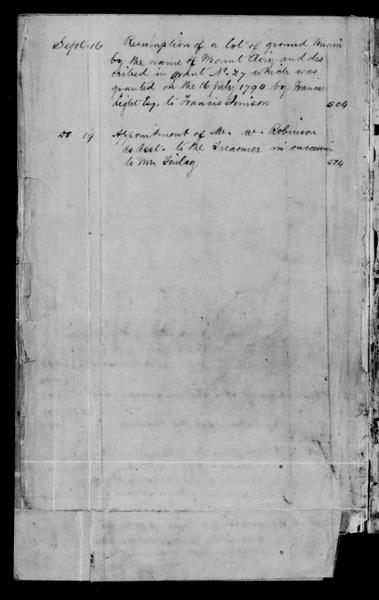 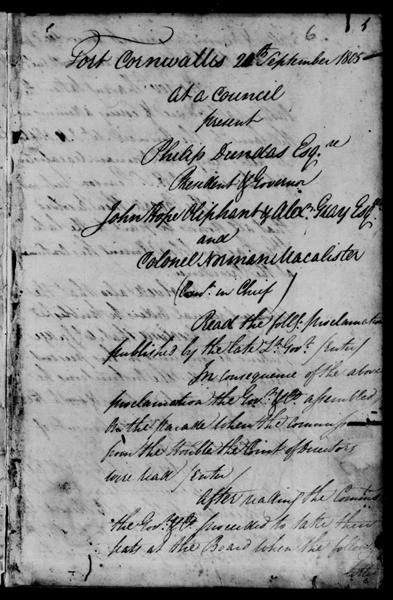 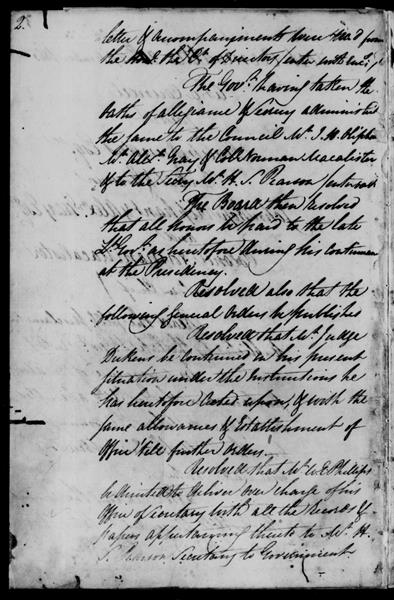 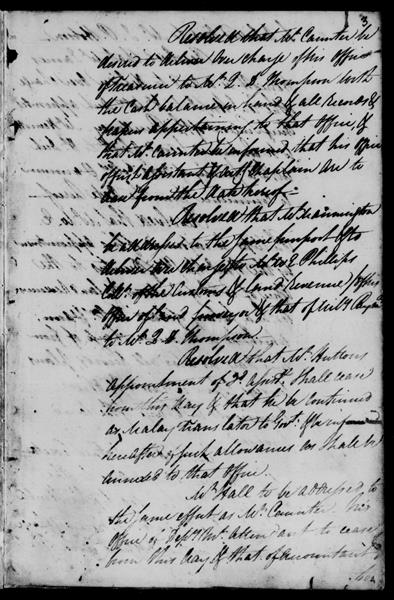 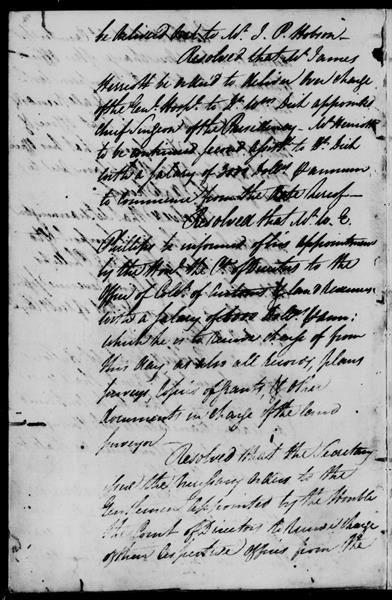 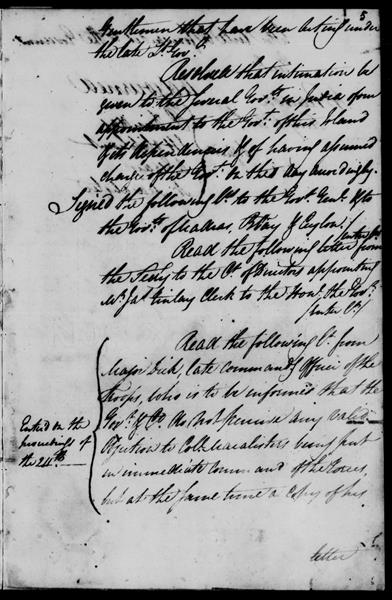 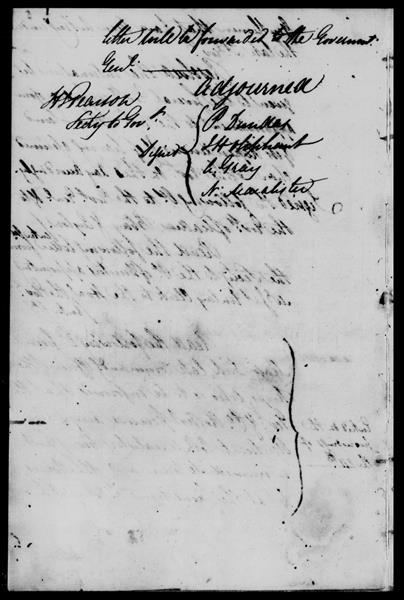 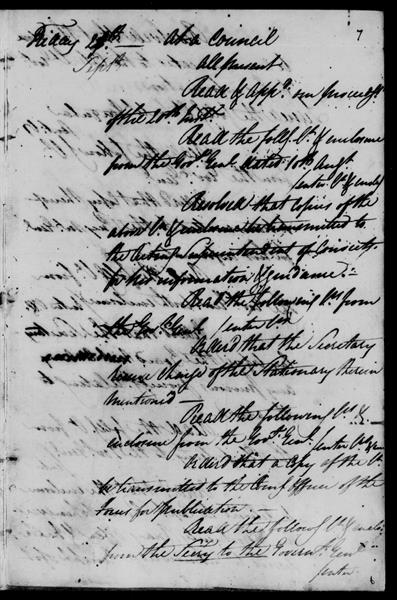