Governor: Letters to Resident Councillors consists of correspondence between the Governor of the SS and the three Resident Councillors of Penang, Singapore and Malacca from Mar - Sept 1858. The series also includes extracts of letters from the Comptroller of General Accounts enclosures and circulars from the Government of India. Subjects covered range from judicial to police. Reports on affairs in the Malay states of Kedah, Johor, Naning, Trengganu, Perak and Penang are also included. 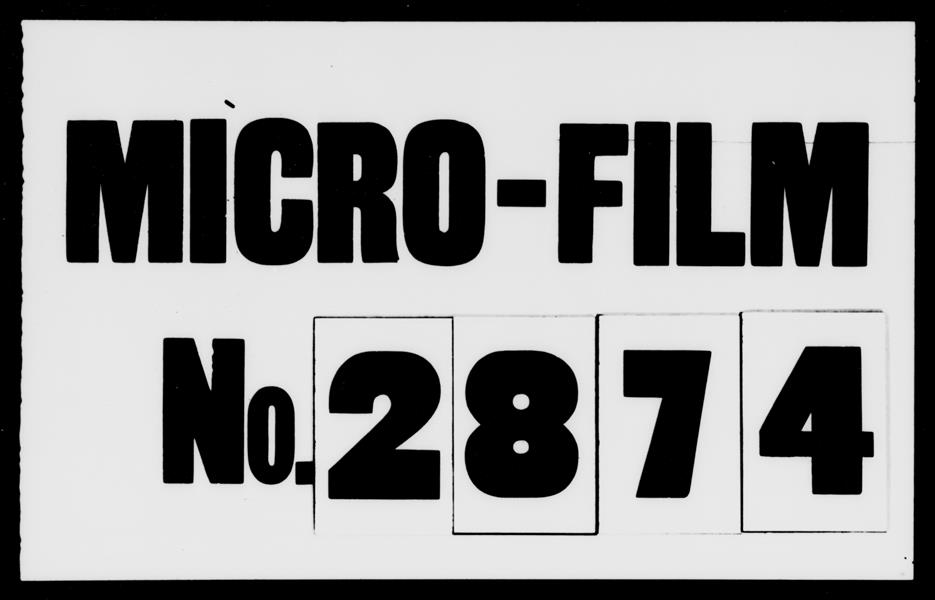 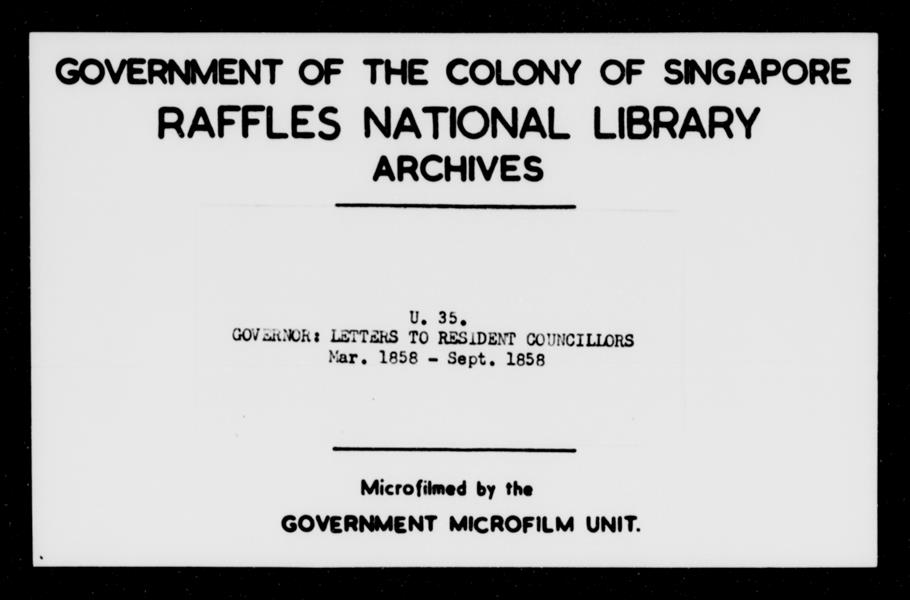 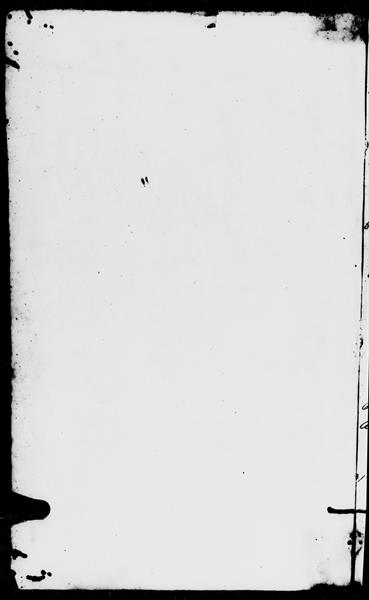 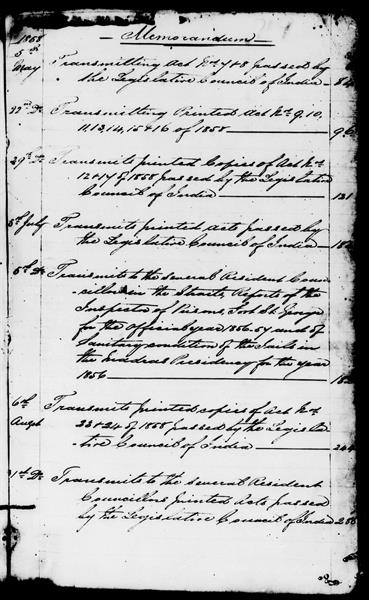 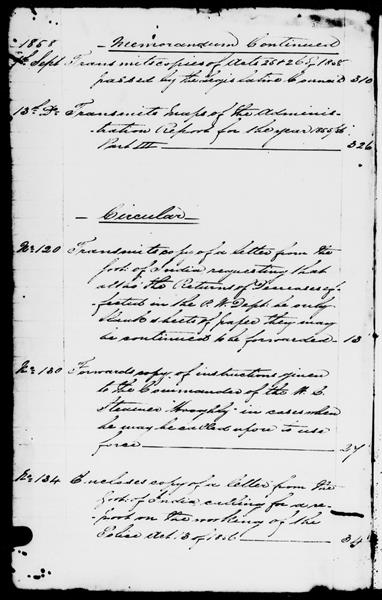 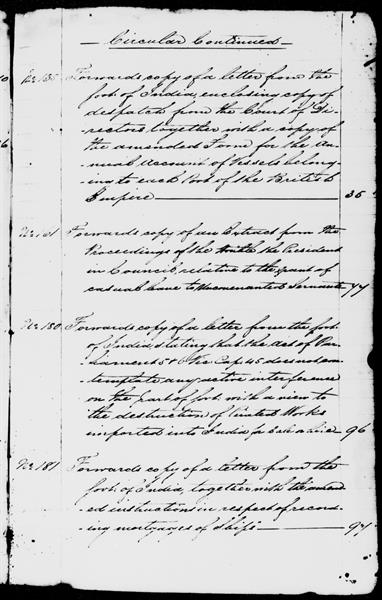 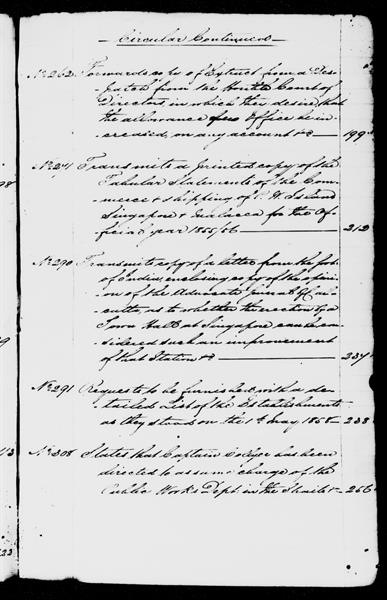 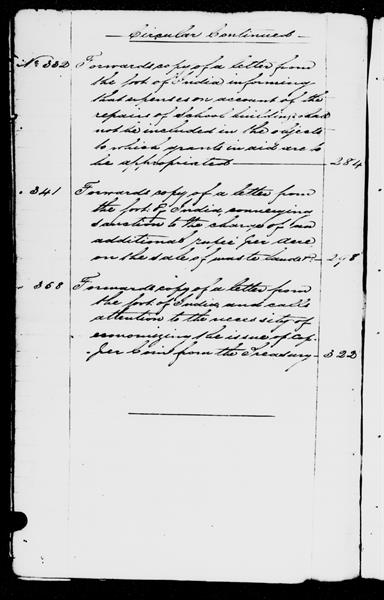 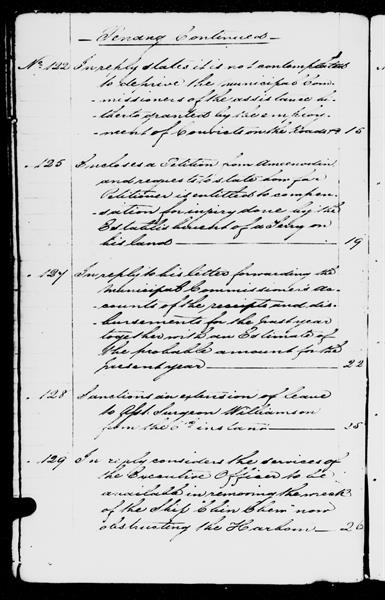 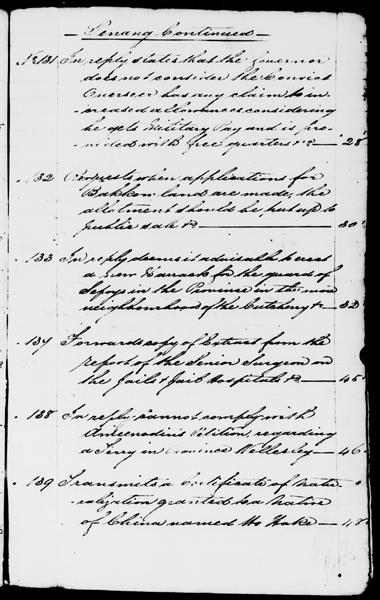