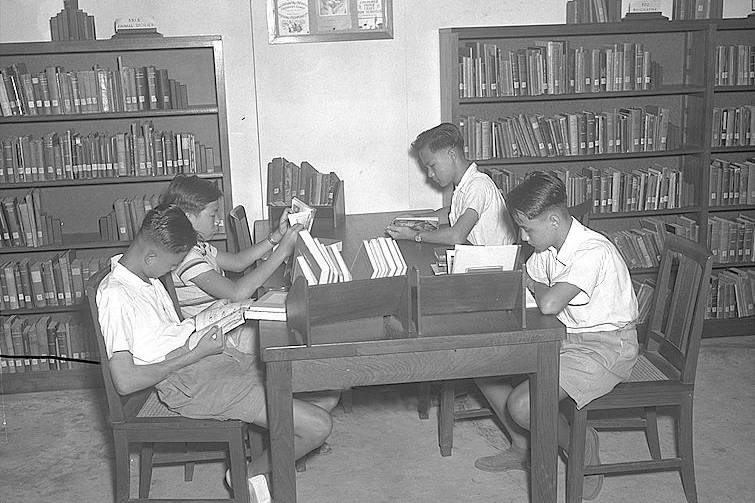 The National Library And Student Literacy

NLB has been fighting the "battle for men's minds" since pre-independent Singapore . The battle began with the challenge to fulfil the vision of our forefathers - to provide access to knowledge, thereby equipping Singaporeans to take the country forward. Since then, NLB has kept up with the challenges brought about by changes in people's lifestyles.


We enjoy state-of-the-art well stocked libraries today, equipped with every modern convenience. For this, we have our forefathers to thank, for laying the foundation and having the vision to anticipate the need for better libraries from as far back as the late 1950s .

It was even before Independence that S Rajaratnam, then Culture Minister, and Loke Wan Tho, the first Chairman of the National Library Board were discussing how to expand the single library and source funds to purchase more books and train librarians to world class standards.

Schools began to take the training of teacher librarians much more seriously, and with the expertise of the Library Association of Singapore and backing of the Ministry of Education there began to emerge a template for a model library and recommended book lists. Soon, Singapore's reputation in managing libraries went from "extremely unsatisfactory" to one of a regional beacon in library excellence, and was consulted by overseas libraries and international schools for its expertise .

Meanwhile, the National Library set up a Young Person's Committee chaired by the Coordinator of Children's and Young People's Services in the National Library, Mrs Eleanor Smith . The service, designed to bridge the gap between the Children's and Adult's library, ran programmes that were relevant to the needs of young people and would help them cope with common adolescent problems and encourage them in their personal development and self-esteem. These included concerts, drama, fieldtrips, and were conducted in all four official languages. Exhibitions and special displays built around a theme were also occasionally held to attract students to the library and educate them in a fun and engaging way .

These programmes seem to have helped the National Library grow its young membership. By 1967, over 75% of its members were children .

The journey continues as NLB adapts to the needs of a tech-savvy population. 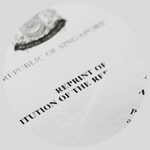 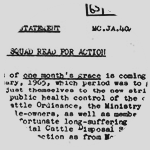 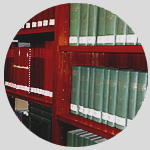 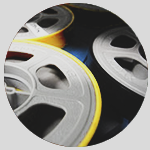 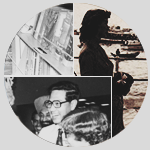