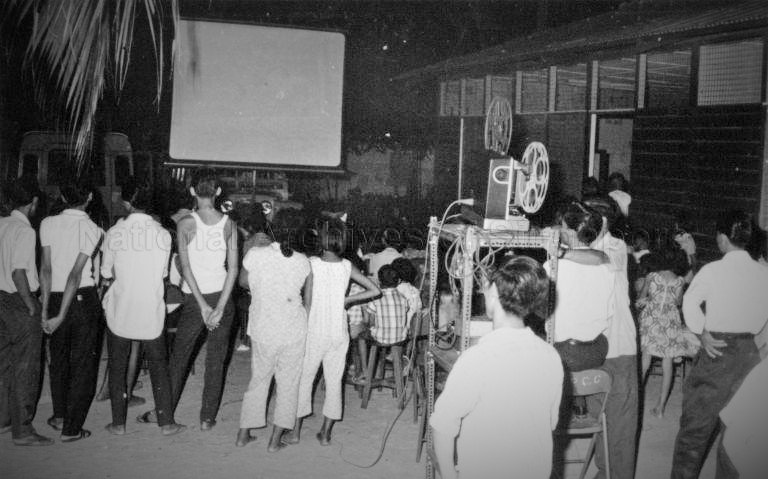 Media regulators in the 1950s and 1960s devoted much time and resources to keeping Communist propaganda at bay through the regulation of media content - as revealed from files in the Singapore Policy History Project (SPHP).


Media content regulation then reflected the national concerns, community values and social norms of the day. Two pieces of legislation - the Undesirable Publications Ordinance and the Public Entertainments Ordinance - stood out in this effort against Communist propaganda and other undesirable content in the form of publications, films and public entertainment such as cultural shows.

Communist propaganda, both blatant and covert, posed such a security threat that in October 1958, media regulators decided to impose a blanket prohibition on the importation, sale or circulation of publications from 53 publishing houses in Hong Kong and China. The British colonial government's Chief Secretary, Mr E. B. David, said, "These publishing houses have in the past consistently published material containing subversive Communist propaganda" .

A major challenge for media regulators, was how to uncover Communist propaganda contained in seemingly innocuous media:

Media content regulation has since evolved to one that is largely based on content classification. But the guiding principles remain the same - (i) upholding community values and supporting racial and religious harmony; and (ii) safeguarding national and public interest.

Today, most of the prohibitions (including those with Communist-related content) under the Undesirable Publications Act have been lifted following reviews of media content regulations and guidelines, to keep in step with the changing environment .

By Ministry of Communications and Information. Published July 2016.