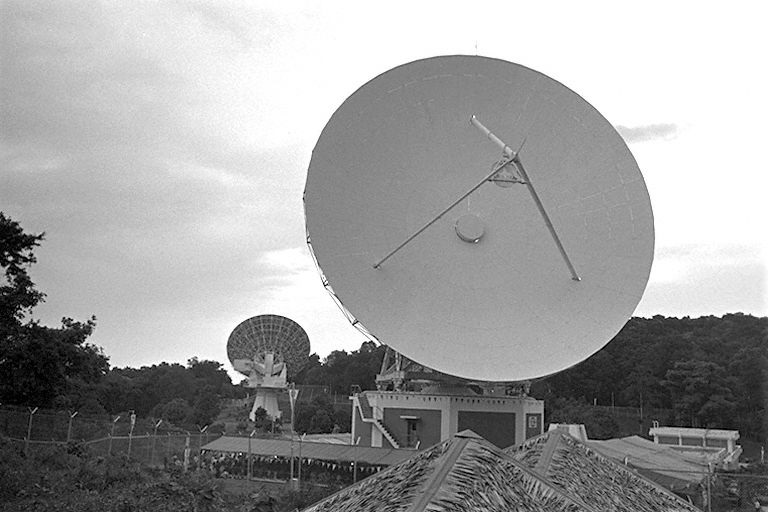 The information and communications technology (ICT) sector is a key contributor to Singapore's economic success. We did not get to where we are today by accident. It was the foresight and vision of our founding leaders that transformed Singapore from a fishing village to a global city.


During colonial times, Singapore's economy was centred on entrepôt trade. This offered little prospect for growth. The withdrawal of the British forces in 1971 challenged the Government to devise concrete plans to cope with the economic impact of the withdrawal. Our leaders recognised that without a hinterland, Singapore had to go global. This was achieved through the development of a robust and reliable infrastructure that would convince multinational corporations to use Singapore as a manufacturing base and, years later, as a regional or international headquarters.

Singapore was fortunate that the foundations of its connectivity to the world were laid during the 1960s, through the South East Asia Commonwealth (SEACOM) submarine cable system . This gave us a headstart with communication links to the Commonwealth network. SEACOM was launched in 1967 and decommissioned in 1986. SEACOM replaced the high-frequency (HF) radio telephone circuits, which were unreliable and subject to interference by other radio transmissions or atmospheric disturbances.

Feasibility studies on the development of a satellite earth station (SES) at Sentosa (Pulau Blakang Mati) began in 1969 . Singapore realised that the SEACOM system was inadequate and could not cope with the rapid growth of the telecommunications traffic. Options such as submarine cables and ultra-high-frequency (UHF) scatter systems were considered. It was decided an SES should be established for strategic and other reasons. As an interim arrangement, Malaysia's facilities, including its satellite earth station at Kuantan and microwave links, were used to carry some of Singapore's international telephone and telegraph traffic.

On 23 October 1971, then President Benjamin Sheares launched Singapore's first SES in Sentosa. It has an antenna that pointed to the INTELSAT III F-3 satellite over the Indian Ocean Region at 63° E orbital position .

Singaporeans witnessed the first live TV telecast of a global event when the final of the 1974 FIFA World Cup in Munich, Germany, was telecast via satellite on 7 July 1974 .

Sentosa's second SES with an antenna that pointed to the INTELSAT IV F-4 satellite over the Pacific Ocean Region at 174° E was launched by then Minister for Foreign Affairs Mr S Rajaratnam on 17 August 1974 . The occasion was telecast live in Malaysia, New Zealand, Australia and USA. The telex message confirming the booking of satellite TV transmission timeslot can be seen at this hyperlink .

The SEACOM system and the SES in Sentosa provided diversity in the international telecommunication infrastructure and contributed substantially to Singapore's success story, providing efficient and reliable telecommunication links to overseas destinations for business and leisure.